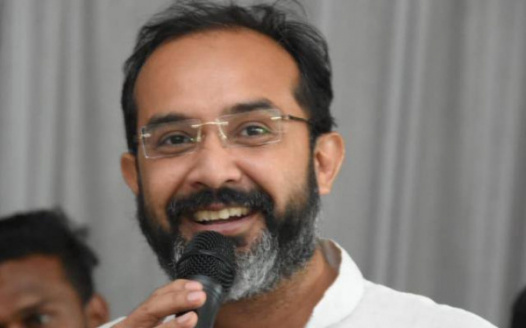 Mr. M.A. Hafeez Khan has won from Kurnool town constituency with a majority of more than 5000 votes. His political journey from being NRI Volunteer, Social Worker, Community Organizer to recent victory as elected member of Legislative Assembly has shown importance of giving back to the community. Mr. M.A. Hafeez Khan has a Masters degree in Engineering from United States of America. He has worked as a Software Engineer for many years in USA before sense of duty has prompted him to come back to his home town to serve the people of Kurnool. We all are united in promoting such young, educated, dynamic Software Entrepreneur for a position in YSRCP cabinet/ministry and be part of change that is needed to bring back glory to Andhra Pradesh..