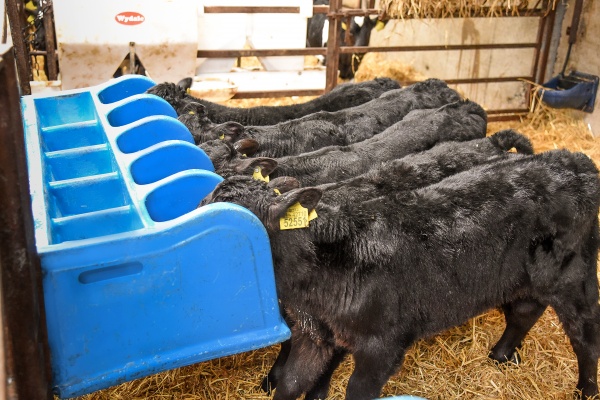 The Irish Livestock Stakeholders Association have created the following petition to help the general public recognise the importance of livestock exports to farmers, regional communities and the Irish economy. We also want to share the contribution the industry makes to improving nutrition in overseas countries by providing safe sources of meat.

Live exports have continued to provide an income to farmers and create employment to thousands of people in regional Ireland in a time when many other areas of the rural economy have been affected. The ban of the trade would create problems both domestically and internationally.

From an international perspective, supporting Irish live exports also means supporting the continual development of world-leading animal welfare standards that Irish Exporters and the Department of Agriculture have developed over decades. We now operate to the highest animal welfare standards in the world. If Irish live exports are banned, other less experienced countries will step in and fill what would be a significant market void. For animal welfare, this would be a huge step in the wrong direction. Other exporting countries will not have the same standards and practice implemented in Ireland.

From a National perspective, a halt to exports will result in factories dictating beef prices. It is widely known that an industry where beef processors have the monopoly, exporting livestock is vital in ensuring price competition in the market place by providing an alternative outlet for farmers.

Our association have increasing concerns for the future of our industry. Radical animal rights activist groups are constantly campaigning and have pledged they will not stop until they have banned the trade. However, rather than indulging in arguments that put the rights of animals against the welfare of farmers and regional people. We feel a more sensible approach to discussions and actions is required.

As a result, we have created this petition to show the positive effects that Irish live exports has on many people’s lives. If you support Irish farmers and Live exports. Please sign this petition.