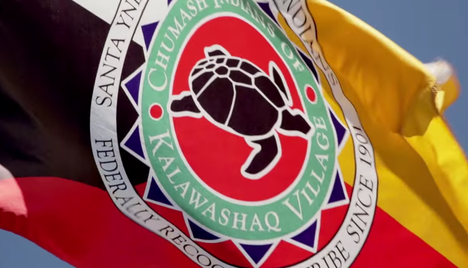 The bill’s title says it is to “reaffirm the action of the Secretary of the Interior to take land into trust for the benefit of the Santa Ynez Band of Chumash Mission Indians, and for other purposes.”

In January, the Bureau of Indian Affairs made the decision to put the Camp 4 property into federal trust, which would allow it to become part of the Chumash reservation and open the door for the tribe to develop the site.