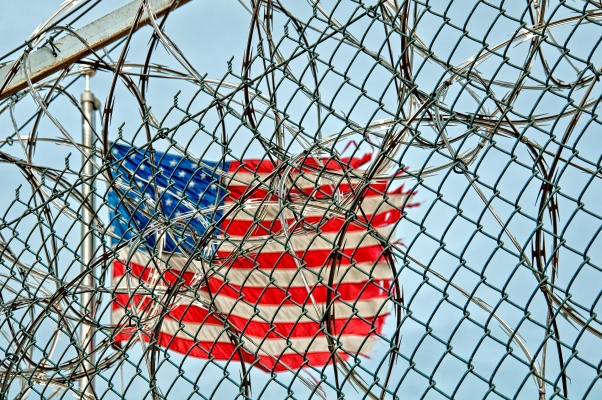 lllinois' lack of a parole process is a contributing problem to over-incarceration. Tracing back to the problematic "tough on crime" sentencing and parole policies from the 1980s, the elimination of parole hearing opportunities is one of many unjust mechanisms implemented to ensure that the pipeline to prison has only an entrance, and no exit.

House Bill 5256 - Older Adult Parole (Sponsored by Representative Anne Stava-Murray), provides opportunities for a parole hearing for people 60 years and older, who have served 20 years of their sentence, or for people younger, who have been incarcerated 30 years.

This measure is targeted to a population with a low rate of recidivism. Offering the opportunity for parole board review is low-risk, compassionate, and will save Illinois millions of dollars. Older adults are a special needs population with special health, mental health, and legal considerations that cost taxpayers almost three times higher than the general prison population to incarcerate. The correctional system is ill-equipped to deal with the with the complex needs of a rapidly growing geriatric population. Incarcerated older adults have higher rates of chronic illnesses or disabilities such as heart and lung disease, cancer, HIV/AIDS, and cognitive impairment/dementia, as compared to both incarcerated younger adults and older people living in the community.

This is urgent! Now more than ever, it is imperative that these incarcerated individuals should have the opportunity to sit before a parole board on a case-by-case basis.