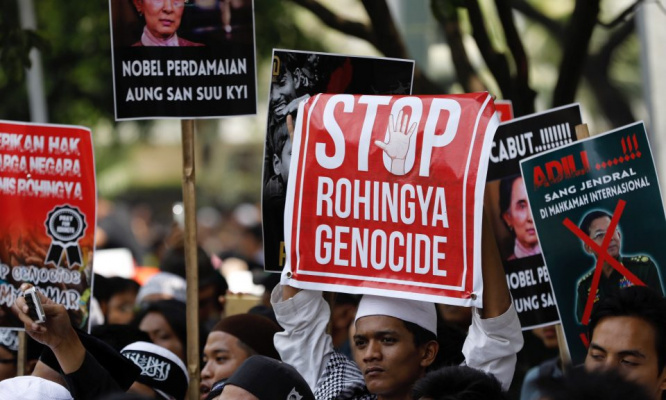 Support for the Rohingya People in Myanmar

The Rohingya are stateless and are described by the UN as the most persecuted people in the world.

The Rohingya population is denied citizenship under the 1982 Myanmar nationality law.

Asian and Western nations are concerned with the violence.

The life expectancy of a Rohingya is 28 years old.

We, the students of 1D in Colaiste Dun Iascaigh, invite you to sign this petition to support the human rights of the Rohingya.