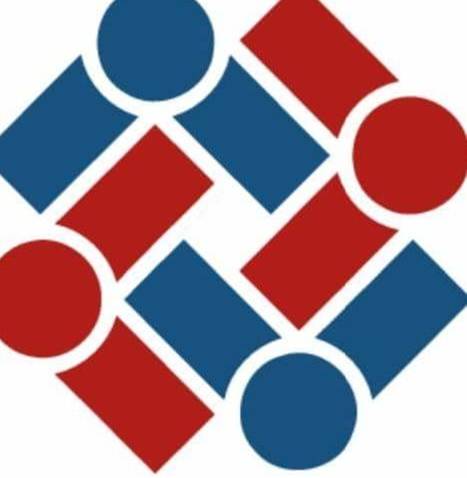 Support for the CTS Strike Action

Please show your support for the CTS staff fighting for the injustice done to a group of staff members regarding a Grading process that took place in 2013/2014 and has still not been implemented till this day.

We in the CTS (IT) Department of the Cape Peninsula University of Technology (CPUT) have been stagnating in our careers for the past 9 or 10 years. 3 years ago this was starting to be addressed with a regrading exercise to take into account all of the extra responsibilities and tasks that we have taken on over the years, with no increase in salary or job grade level. This process was concluded in 2014 and not only were very few of the changes implemented, we have yet to see the results of the process.

We suspect that around 27 of us will go up a grade or two, but where we end up in that grade is also a topic of much debate. In 2015 the entire institution was elevated to the 50th percentile of their job grades in a unilateral move by the then HR Director. Now, if you take into account that the original date of implementation was originally set at October 2013, it would make sense that we would also now be on the 50th percentile of our target grades, if said implementation had taken place back then. CTS and CPUT management don't see it that way and insist that we are to be placed on the 25th percentile and are to be kept there pending our compliance with a set of thumb-sucked criteria. At the time of our appointment (before Oct 2013) we were the best candidates for our current positions and to now expect us to jump through a ludicrous set of hurdles in order for us to be worthy of being duly compensated for the extra work that we've been doing for the past 10 years is cruel and vindictive.

We have been trying to reason with our management, since before this grading process, on one-on-one basis, in meetings and through our respective Unions. This has gone through a conciliation process with the CCMA and has recently culminated in us being issued with a strike certificate, after all other reasonable avenues were exhausted, thanks to CPUT failing to negotiate in good faith by not mandating their negotiators with the power to accept a settlement agreement drafted by the CCMA which saw us compromising and changing the date of implementation to January 2015.

On 18 July 2016 we embarked on a protected strike which has seen some of us withdrawing our professional services completely, picketing during lunch times, working to rule and going on a go-slow campaign in order to show CPUT how much of an impact the CTS Department really does have in the day-to-day running of the institution.

CPUT management have mentioned that we are striking, but have not admitted that this is hurting the institution, especially since this is the mid-year registration. They have not mentioned that they have had to spend tens of thousands of Rands on consultants so that some tasks, normally performed by us on a daily basis, could be completed. They have only extended the registration period, failing to mention why. IT related activities have been severely impacted since we started striking and still most of the staff and students of CPUT remain in the dark as to why this has happened or to how we have been suffering for the better part of a decade.

In fact, the only other correspondence received from CPUT has been an email from the current HR Director in which she tries to apply an interdict that was specifically issued against the student unions during the #FeesMustFall protests, to our strike action (involving staff).

Some CTS line managers have even tried forcing CTS Staff to sign a document called the “CTS Strike Management Tool” which threatens the illegal removal of JUTT (Joint Union Task Team) members/employees should they refuse to sign. I haven’t seen this document myself, but some of our striking staff have been chased out of their offices and others have been threatened with removal, stating this document as just cause to do so.

Our legal representative has replied to this email and to the use of the “Tool,” mentioned above, pointing out the various flaws, inaccuracies and the threatening and intimidatory tone, in exquisite detail.

CPUT representatives have, to date, not had the decency to respond to that and the subsequent emails from our lawyer!

Please show your support for our cause by signing this petition to try and convince the CPUT management to do the right thing.