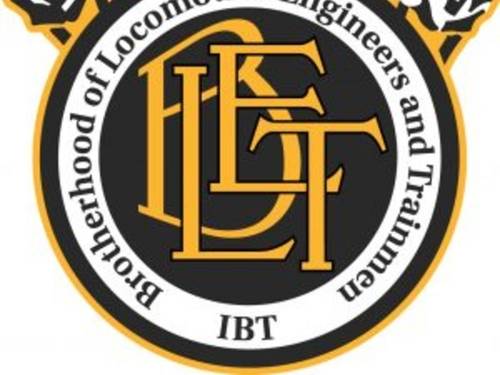 Please sign the petition in order to support Scott Shackelford. The signatures will be added to the original letter that was posted and removed from the depot, ultimately ending up in the hands of those overseeing Scott's investigation. Below is the text of the letter. Thank you.

To those it concerns,

We, the collective body of TY&E employees of the Sheridan, WY terminal, respectfully intend to express our support for fellow co-worker and BLET Local Chairman, Scott Shackelford. We understand that within the course of the previous year, Scott has been involved in several incidents related to rules violations. While we neither condone nor excuse these violations, their contextualization is important to the full appreciation of the circumstances surrounding them. Having over 27 years of injury- and incident-free experience, Scott, after having been nominated to the position of BLET Local Chairman, was immediately placed into an incredibly difficult situation. Shortly after his assumption of this position, the Sheridan terminal was served with numerous Article IX documents, many of which brought confusion and uncertainty to the terminal and its TY&E employees, ultimately terminating with the abrupt implementation of the new Super Pool. As morale began to deteriorate, and as questions and concerns continued to increase, Scott was burdened immensely with the weight of each and every individual within the terminal who sought his answers and advice. Despite this, Scott remained resolute in his duties and support for each employee, all while maintaining a strong work ethic. Even so, this is an incredible amount of pressure for one individual to bear, and pressure that helps explain some of the most recent violations.

It is with these things in mind that we urge those responsible for Scott’s investigation on March 6th, 2017, to carefully consider the pertinent and relevant details so that a proper and equitable assessment may be made that reflects the unique circumstances present, and which take into account the commendable service Scott has heretofore provided for the Company and we, his fellow co-workers. Thank you kindly for your time and consideration of these important matters pertaining to Scott and the current condition of his employment.