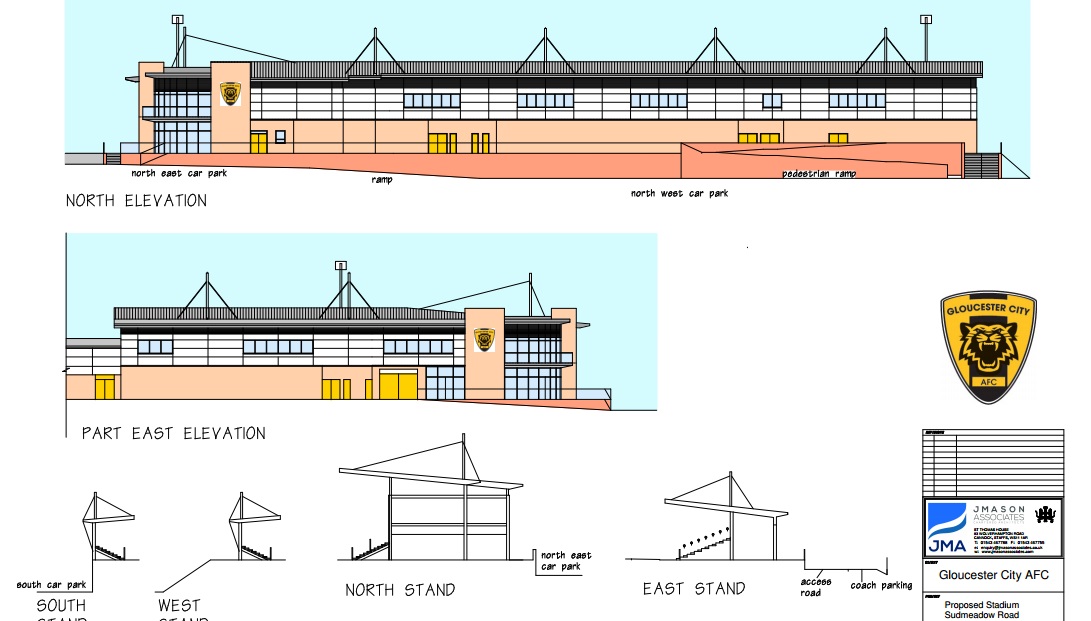 1418 people have signed this petition. Add your name now!

Gloucester City A.F.C was formed in 1883 and throughout it's long history it has inspired generations of Gloucestershire residents either through participation as players or as patriotic supporters. The club has been one minute away from a Wembley cup final appearance and attracted 10,500 fans for a game against Tottenham Hotspur.

On July 22nd 2007 however we lost our stadium, Meadow Park, to the floods. We have never returned since that day and have been playing "home" games in Nailsworth, Cirencester and Cheltenham for the past seven years at a great time and financial cost to everyone that supports our club.
During it's time in exile the club has reached the FA Cup first round proper, playing Football League opposition, on two occasions and won promotion from the Southern League into the Football Conference for the first time in 70 years. However these achievements have been made whilst playing in different towns throughout the county and thus reduced the potential crowds along with adding no financial benefit to the City's economy.
The club isn't just the first team, it's a community club that involves hundreds of children (boys and girls) and families from under 7's to under 18's. We have a nationally ranked Futsal team, the Gloucester City Revolution community project and a ladies team to be proud of.
Now with plans validated by Gloucester City council for a return to a new and improved 4,000 capacity Meadow Park stadium, we hope the Gloucester and wider sporting communities will support our return home after seven years in exile.
If you would like to see Gloucester City Football Club return to it's rightful place back in the City, please pledge your support by signing our petition. We also recommend that you send a letter/email to Gloucester City Planning Department as this will carry more weight with the planners.

To view the plans - http://glcstrplnng12.co.uk/online-applications/applicationDetails.do?activeTab=externalDocuments&keyVal=LJC95EHM0BR00
Finally, we believe that Gloucester is hotbed of footballing talent, with some of the most dedicated and passionate sports enthusiasts in the country. With a population of almost 150,000 people, Gloucester is the largest City never represented in the Football League. We believe this needs to change, not just for the good of football in Gloucester, but for the good of Gloucester itself! Having a successful team back in the City will bring in visitors from around the country and with our proposed new community stadium we will be the envy of our rivals.
Thank you