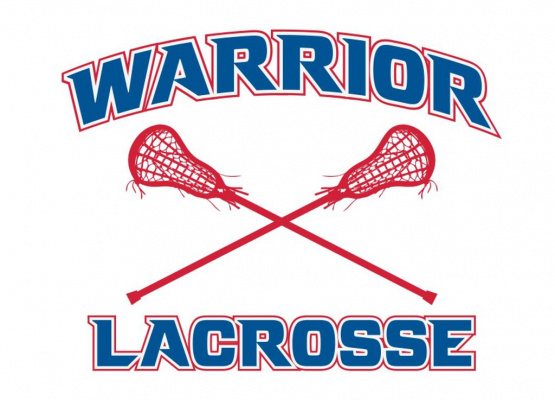 Support for Coach Hadi Ali and the Warriors Lacrosse Program

RE: Support for Coach Hadi Ali

We write this letter out of concern for our daughters as well as the Centaurus girls lacrosse program. We have recently become aware that one of our coaches is being investigated related to complaints by one of the players on the team (use of a curse word when correcting a player’s behavior). Coach Ali has been put on administrative leave as a result of this investigation.

In writing this letter, we do not seek to argue the points of this matter. A number of us have made our opinions known directly to AD Murphy and Principal Ryan previously. The purpose of this letter is first and foremost to show our support for Coach Ali. Our experiences with Coach Ali and this coaching staff have been positive and we have appreciated the efforts he has put into coaching our children. While we don’t condone the use of curse words we understand how the occasional slip can happen in the heat of the moment while coaching. Maybe a reprimand of some sort is in order. Nevertheless, we feel it is in the best interests of the team and our girls to allow Coach Ali to continue in his roll as a coach for Centaurus Lacrosse.

Our second purpose is related to the BVSD’s decision to put Coach Ali on administrative leave during this investigation. The allegations in this matter are neither physical nor sexual in nature. There is nothing to indicate that allowing Coach Ali to coach puts players at risk. To the contrary, we feel his absence has been disruptive to the team and its season. We believe the decision to put Coach Ali on administrative leave is an overreaction in light of the substance of the complaint and should be reversed immediately. Thank you for your consideration in this matter.