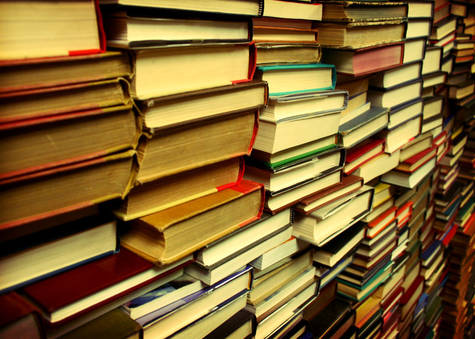 Support for Students' Open Letter to Our Canadian Literary Heroes

An Open Letter from Students to Our Canadian Literary Heroes

As students and young Canadians, we have studied your works in school and avidly read your books. They have influenced our perceptions of the world and encouraged us to think critically and empathetically. You nurtured the formation of many of our ideologies, encouraging passion for justice and understanding, drawing our attention to oppressive power relations. Our friends and fellow students speak about the ways your poetry and books have influenced our growth as young feminists. During times of distress, we have solace in your words.

We did not expect to see nearly one hundred Canadian authors sign a letter last week condemning UBC for their response to serious allegations against Professor Steven Galloway with no mention of the extreme prevalence and danger of rape culture on our Canadian campuses and the formidable barriers preventing students from reporting sexual assault. While we recognize that UBC has not released the details of Galloway’s case, it is imperative to note that false allegations of sexual harassment and assault are extremely rare. Furthermore, universities have frequently failed to take serious action against students, let alone professors, for sexual assault crimes.

Margaret Atwood, in your book, Bodily Harm, you wrote, “He hit me because he could get away with it and nobody could stop him. That’s mostly why people do stuff like that, because they can get away with it.” By signing this letter, the authors allow people to continue to “do stuff like that.” In the connotative use of your words and the power of your names, you have contributed to the culture of intimidation towards victims of sexual assault that prevents them from coming forward. Your letter focuses on the public assumption of Galloway’s innocence, without any noted concern for students or any mention of barriers preventing sexual assault survivors from receiving fair trials. For perhaps the first time, your words have left us behind.