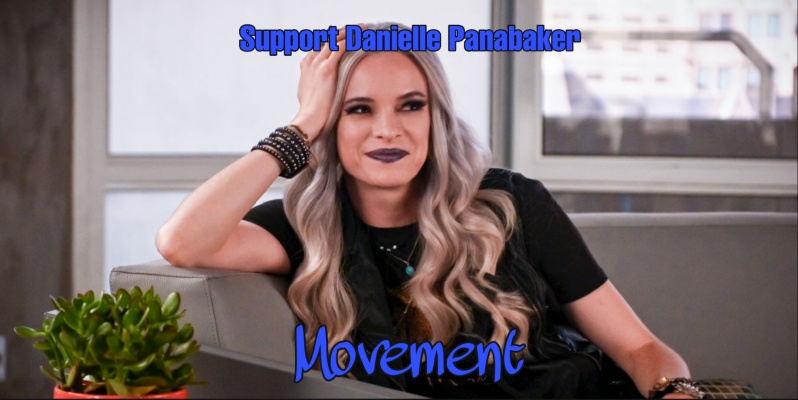 Danielle Panabaker is one of the most talented actresses in all of TV and movie genres since the start of her acting career. She has starred in movies like, Read It Weap, Time Laspe, Mr. Brooks, Pregnant At 16, Boys VS Girls, Sky High and even had the female lead as in Caitlin Snow from the TV show The Flash. Since her big debut people have supported her and even loved her through the many acting choices that she has chosen and even look up to her as a Celebrity icon. As far as that many people look up to her and even support her.

But what about the times in need?

Since the start of her being on The Flash, many people have been commenting very hurtful and vital things to her on social media. Many of these comments are on posts that she makes on Instagram or twitter.
Most recently, since the George Floyd innocent many people have been hating on her and even bullied her off of social media. People even had the audacity to even make a petition to fire her off the show when all she is the job she has rightfully earned while help fund good causes for charity as well. Many of these people are toxic and have trouble realizing the pain they are probably putting through with this actress and it should end now.

So, what should we do?

For many Danielle supports or not supporters, you can help by signing this petition and help support her no matter what happens or what she is going through. By doing this, it will help put a smile on her face and cause a major affect on a person to lighten her day. It will also help by knowing that us fans have her back and that the bullying won’t stop us from supporting her all the way through her careers and other acting roles.
Although there are many other petitions with similar causes, this is one that could help support her not just for her role on The Flash, but toward other roles that she might have in the future without hate or bullying. This petition is to set an example toward the haters out there to let them know that we have Danielle Panabakers back and by supporting her it will help the many people by ending this once and for all and showing respect for her as a celebrity.

That you should sign this petition, and let’s hope to support Danielle Panabaker regardless what role she plays and what the situation she is in, this is a sign of respect