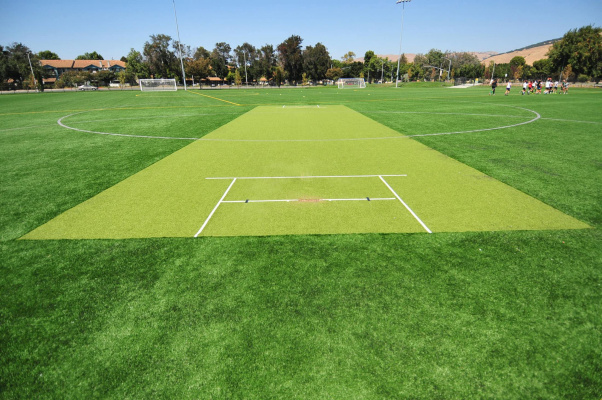 Support Cricket in Pittsburgh - foster diversity in the region

Cricket has been hailed as the ancestor of baseball. There was a Pittsburgh Cricket Club in existence as far back as 1882 before it lost favor. Now it is being reinvigorated through the efforts of the Pittsburgh Cricket Association.

There are over 15 amateur clubs in the area and it is a major draw in attracting diversity to the region as it is a major national sport in many countries outside of the USA. Several cricket camps have been held at schools over the years and have generated a lot of interest in our youth.

However we sorely lack having proper fields to play the sport and we need help from the County and local public works authorities to develop a few athletic fields that are suitable to play cricket.