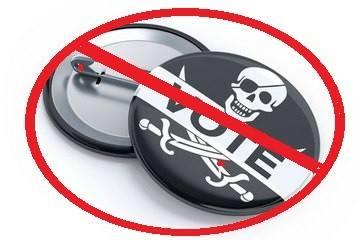 actions that use information and communication technologies to support deliberate, repeated, and hostile behavior by an individual or group, that is intended to harm another or others.use of communication technologies for the intention of harming another personuse of internet service and mobile technologies such as web pages and discussion groups as well as instant messaging orSMStext messaging with the intention of harming another person.

Examples of what constitutes cyberbullying include communications that seek tointimidate, control,manipulate, put down,falsely discredit, orhumiliatethe recipient. The actions are deliberate, repeated, and hostile behavior intended to harm another. Cyberbullying has been defined byThe National Crime Prevention Council: “When the Internet, cell phones or other devices are used to send or post text or images intended to hurt or embarrass another person...

pls share to everyone... we need to stop them right away thanks!....