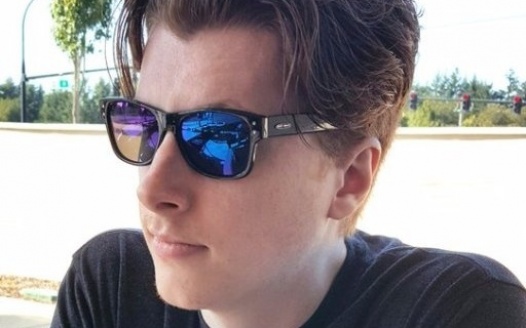 Due to the recent decrease of BragoonTV's live streaming on the internet gaming media platform; Twitch.TV, an influx of Subscriber Poverty has been note within the EX-STREAMER's community.

Famished Viewers and Subscribers have reported sightings of the infamous internet personality turning to self-destructive substances such as "LoL" and "Memes". Over twitter, when confronted about this, "Dr. Bragoon", now an educated individual, argues that these substances are a result of "Parents Visiting" and aren't endangering his health or status.

As time passes, hundreds of subscribers and viewers worry over the well-being of Dr.Bragoon, and are beggining to wonder whether or not the sought-after twitch streamer will ever clean himself up, and return to his community.

For each contribution to this petition, one meme is reduced from Bragoon's daily intake. Sign today to support the well-being of abandoned subscribers and viewers, so that they might have a home to return to at night.