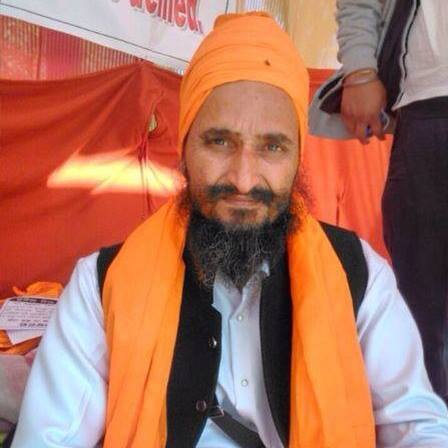 Bhai Gurbaksh Singh Khalsa Ji has been on hunger strike since November 13th, 2014, in Ambala, India. The purpose of this strike is to raise awareness about Sikh political prisoners languishing in Indian prisons years after serving their given sentence. His health has deteriorated considerably; his body is shutting down and he could die within days. his cause has received no media coverage in Punjab, India or anywhere due to the Indian Government's lack of interest in its minority populations. Prominent newspapers in Punjab, and nationally in India, even when given outside funding, have refused to publish any stories about Bhai Gurbaksh Singh Ji Khalsa and his hunger strike. His cause and message is simple, peaceful, and straightforward: free those political prisoners that should be legally free. Also, his motive of being on hunger strike isn't his own personal beneficial but, for humanity! All we are seeking for is your support and your voice so we can help Bhai Gurbaksh Singh Khalsa in this movement.