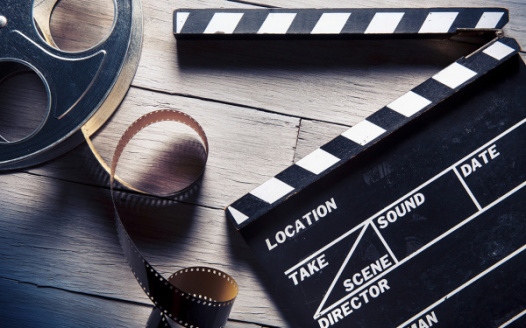 Hi my name is Jay Mullings and I am a passionate award winning storyteller. For those of you who are interested, I am British born but Jamaican bred.

I’m here to ask for your help in bringing a project to life. This is not a petition asking for your money, I am only interested in your signatures for support. I’ll explain in further detail below...

A feature film focused on the chance meeting of 7 women who later share some of the most traumatic events they’ve faced and the choices it leaves them with.

I was going to keep this to myself, I wrote a female centric and starred script called ‘Feminunity’, long story short, it’s not for the easily upset. Award winning punches to the liver I call it!

It most likely would attract a 18/R certificate; like all good films covering traumatic events in detail. The reason I feel so strongly about this being made is, my characters (ladies) detail situations not dissimilar to the type that have been brought to the light recently by many within the film and theatre industries. Also they suit up in Black for two crucial moments in the film, namely: The middle and at the end...

Feedback on my script included, “Why would they wear black unless they were mourning?”. It’s funny, as I had always grown up thinking black signifies strength, fearlessness and unity! It is afterall one of the colours of the Jamaican flag... Fast forward around two years later to the now famous Golden Globes awards night. Wasn’t nearly everyone wearing black? What was it to signify? Did someone die?

I don’t like to play politics, but I’m not going to let it defeat authentic storytelling either.

Yes I know a man writing a female centric story is going to raise brows, but, when a slave story for instance is told by Writers/Directors from outside of that ethnic group, do they get hauled over coals about it? They get at least the benefit of the doubt until it’s been viewed. Some even win awards for their attempts...

My story is a fiction which represents a reality for many women. It is purely from how I’d imagine it happening without pulling my punches. Does that then make me any less credible than if I slapped “Based on a true story” then flashed a disclaimer seconds later saying, “It’s been dramatised for a cinematic audience” ?

What do you say? Are you here for real storytelling? If so I need your help, I need to prove that there is an audience interested in the project. Maybe then it will end the debate about what people want. The truth is I don’t know as I’m just one person; but neither can anyone else who doesn’t consult the masses!

I am only asking for your signature and of course, the signature of anyone you know who might also want to help. This is to petition the British Film Institute (BFI) directly to have this story told using the lottery funding available for exactly this type of project.