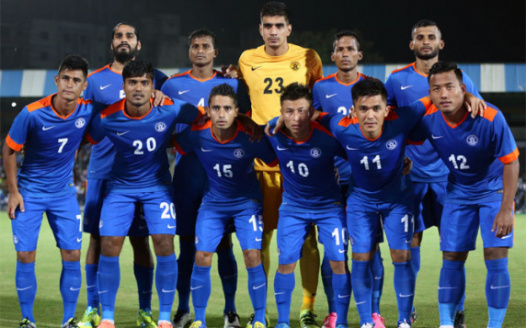 Indian Olympic Association president Narinder Batra recently declared that the Indian football team was not cleared for Asian Games. This will be the first time since the 1994 Hiroshima edition that an Indian team will not take part in the football competition of the Asian Games, which is an Under-23 event with three over-age players being allowed.

As per the IOA regulations, only those national teams which are ranked between 1-8 at the continental level, were cleared for the Games.

Accordingly, the Indian football team, who are currently ranked — men 14th in Asia and women 13th, were denied an opportunity despite a string of good performances in international matches recently.

Narinder Batra justified the decision of including lesser known sports like pencak silat,sambo,soft tennis and kurash, saying they are potential medal winners and there is no place for "also rans" in the squad.