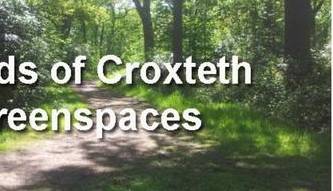 Support a new alternative path from Croxteth into Dam Wood

It is nearly 6 years since the old path was closed. This will never re-open. We were promised by the council that an alternative route would be found. The action we are seeking would reconnect the residents with DamWood and Croxteth Country Park and would provide happier, healthier lives for our friends, families and neighbours.

The proposed route would be from the corner of Moss Way/Park View Road, going along the back of the school. We would put in something similar to a 'K Barrier Gate' which will allow prams, bikes and wheelchair access but will also prevent scramblers entering.

Croxteth Primary School are in favour of this proposed pathway as are numerous organisations in the area and the majority of Croxteth residents.