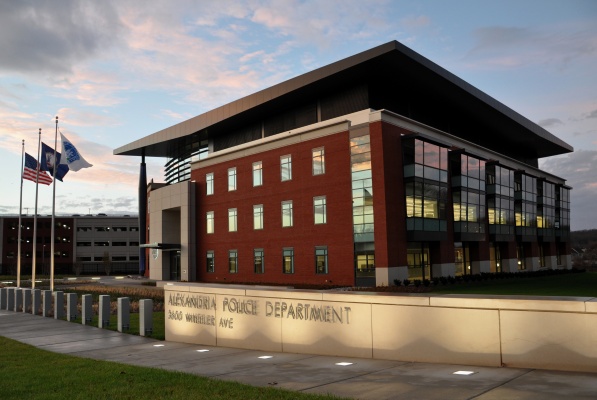 Now is the time to explicitly state our support for the Alexandria, Virginia, police department (APD). National favorability ratings for the police in general have fallen since the death of Mr. George Floyd at the hands of police officers in Minneapolis. APD is a modern, highly trained, technically skilled, energetic, diverse and well-equipped police department, with a current authorized strength of 320 sworn and 138 civilian employees. These men and women serve the city every day in a job that is often challenging and unforgiving. They deserve to know that the people of Alexandria stand beside them.

In a recent letter, Police Chief Michael Brown acknowledged that officers of the APD are “very angry at the police officer that killed Mr. Floyd and the other officers who failed to respond to Mr. Floyd’s pleas for help,” adding that officers are “appalled at what they witnessed.” APD officers should not shoulder the blame for the misconduct of officers in other cities.

We, the undersigned, wish to express: