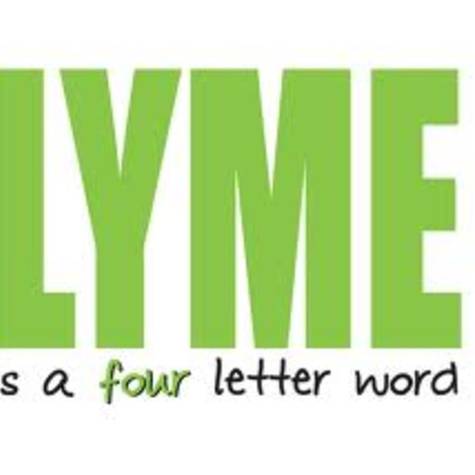 Suport Students With Lyme in Our Schools

For an entire year, I was misdiagnosed with several illnesses until finally learning I had Lyme and two other tick-borne illnesses. The school systems my family dealt with did not have any precedent for dealing with students with Lyme, and I was designated a 'truant' child. It was difficult enough trying to get the right treatment for my illness, but it was almost unbearable to be accused of being defiant, unmotivated, unintelligent, or mentally ill by the school. Since there was no opportunity for a clear support for my needs as a student suffering from Lyme disease, the school essentially chose whatever description for my eventual IEP that they saw fit. It caused frustration, sadness, and fear for me and my family as we tried to navigate the medical world and the education world with an illness that not everyone would recognize. I had very few rights as a student, because my illness was not designated or protected under the federal guidelines. So much of my battle came from the judgment, harassment, and accusations made by the school that it interfered with my recovery. All of that could have been avoided if my illness was recognized by the education system allowing me to receive the services I eventually received after months of fighting with a lawyer, an education advocate, several doctors, and many others advocating for me- a student with unique special needs. According to the CDC, children ages 5-9 have the highest infection rates, and the number of new infections (although this is a very low estimate by professional standards) is over 50,000 cases per year in children. Lyme and its co-infections are a growing epidemic affecting thousands of students every year, and yet no one is giving them a voice, protecting, or supporting them they way students with other illnesses and disabilities are supported and protected.