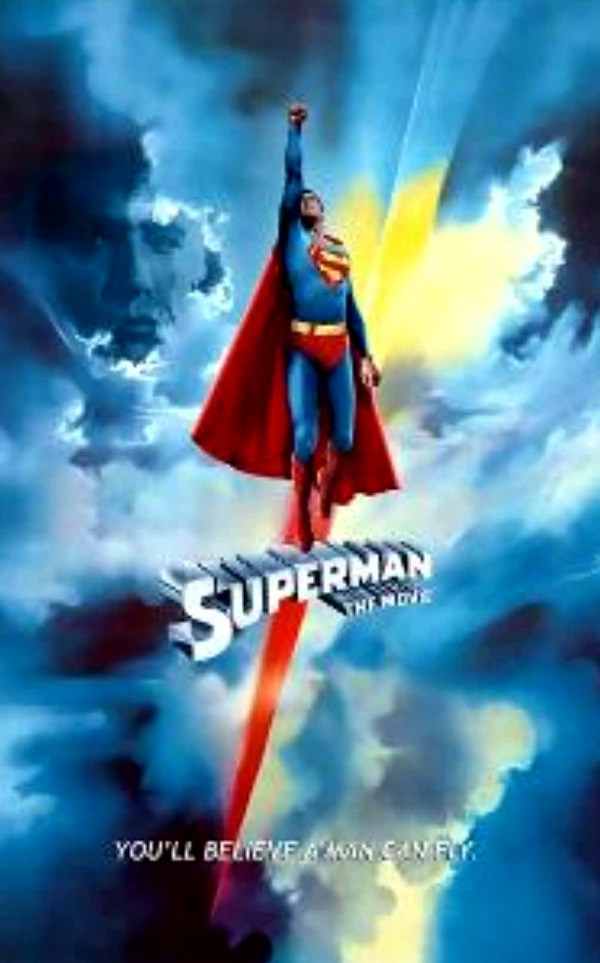 No, unfortunately it isn't a reality ... yet. However it should be. Warner Brothers and DC have mistreated the Man of Steel for many years now and need to be reminded what makes this character Super. After almost 40 years this movie still influences the current crop of superhero movies being made. Even Kevin Feige makes it mandatory viewing before embarking on every MCU project. So, let's get the message to WB to re-release this film classic and appropriately Honor the Last Son of Krypton.