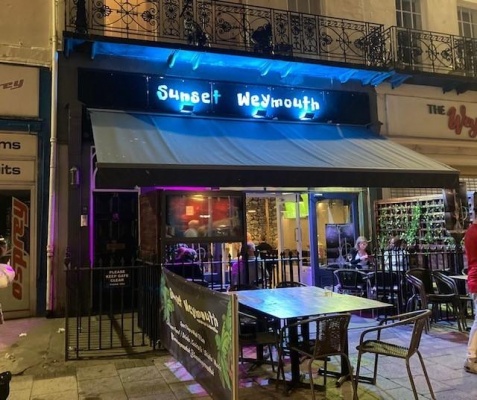 If you have heard, recently, Sunset Weymouth have had their license revoked as to noise complaints. That part is understandable, however that is something that can be worked on in the future, and doesn't deserve the full outride revocation of the licenses. We CANNOT let this happen, as this place has brought an entire new scene to Weymouth and has also brought so much enjoyment for over 18s who are looking for a good night out, which used to be incredibly big in Weymouth, until as of late, has become incredibly dry and becoming impossible for any young adults to become unable to destress and have a good time. Drum and Bass has become increasingly popular and has become a massive group for music, which was DJ'd here through 8-12PM, unlike anywhere around here.

Sign this to become one of the many who want this type of music and enjoyment to come back to Weymouth for the younger audience to enjoy again! Thank you.