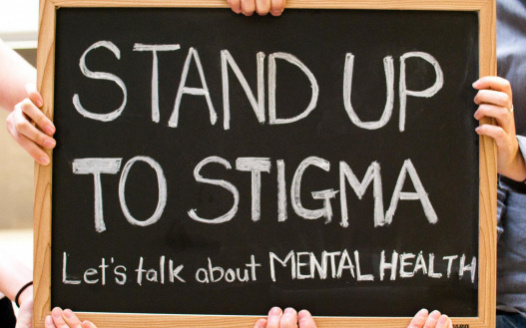 Suicide rates have been rising nearly in almost every state according to the latest report by Centers for Disease Control and Prevention. In 2018 nearly 45,000 Americans age 10 or older died by suicide. Suicide has become the 10th is the leading cause of death in the US for all ages. The Number of deaths by suicide per 100,000 adolescents aged 15 to 19. Mental health is our emotional, psychological, and social well-being. It affects how we think, feel, and act. It also helps determine how we handle stress, relate to others, and make choices. Mental health is important at every stage of life, from childhood and adolescence through adulthood, but the issue is that more teens are facing more mental health issues increasing the rate of death caused by suicide.

Depression is now recognized as occurring in children and adolescents, although it sometimes presents with more prominent irritability than low mood. Many chronic mood and anxiety disorders in adults begin as high levels of anxiety in children. When panic and anxiety symptoms escalate into anxiety attacks and panic attacks, it may be an anxiety disorder. Anxiety disorders include generalized anxiety disorder, social anxiety, and panic disorder. Bipolar disorder, is a serious brain disorder. Also known as manic-depressive illness, it is a mental illness involving episodes of serious mania and depression. The person's mood usually swings from overly "high" and irritable to sad and hopeless, and then back again, with periods of normal mood in between. Eating disorders are a group of conditions marked by an unhealthy relationship with food. The three main types are anorexia, bulimia and binge eating disorder. Eating disorders are a serious medical problem that can have long-term health consequences if left untreated. Schizophrenia is a serious mental disorder in which people interpret reality abnormally. Schizophrenia may result in some combination of hallucinations, delusions, and extremely disordered thinking and behavior that impairs daily functioning, and can be disabling.