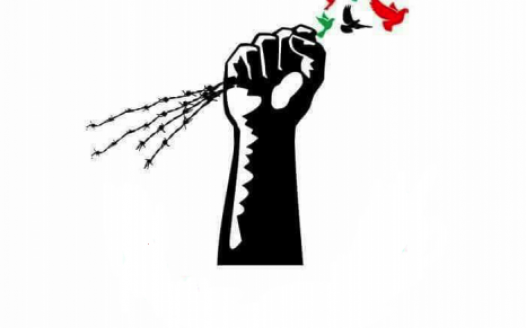 We, the undersigned people from Sudan, strongly emphasize the necessity of the world’s governments, international institutions, United Nation’s organizations, to stand firmly with the Sudanese peoples’ demands and to stop all forms of dealings and empowerment of the criminal regime of Sudan with all of its officials and malevolent institutions of oppression and terror. Accordingly, we would like to voice to the international community the following crucial and pressing demands:

Finally, we hope for your full cooperation with regard to considering these issues conscientiously and declining from any manner of harmful explicit or implicit intervention aiming at suppressing or coercing the Sudanese peoples’ on-going revolution. Please, instantly abandon any endeavors to impose the present criminal regime, of Omer Albashir and his ruling party and family and partners and associates, upon the Sudanese peoples. Otherwise, we, the Sudanese peoples, will feel injuriously betrayed by you or any party that would think, act, or deliberate, otherwise. Moreover, we will consider any act of intervention in the interest of the present Sudanese regime a conduct in preach of international basic human rights’ codes and an obstruction of justice for all of the Sudanese people and communities.

Indeed, the Sudanese people will be very grateful if you should appreciate our collective conscious, conscientious, and courageous, stand against the present corrupt, genocidal and incompetent Sudanese regime, and so acting accordingly.

Full stop, and enough is enough!