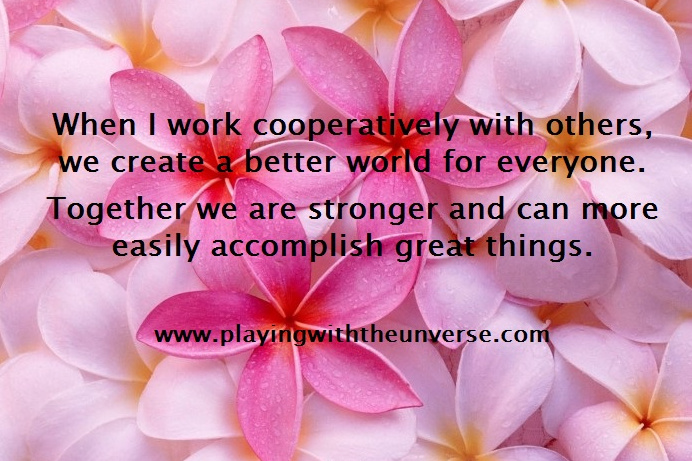 Strip WDSF of their Olympic IF Status

661 people have signed this petition. Add your name now!

In 2012 the United States Olympic Organisation submitted the following words to the World DanceSport Federation that“. . . athletes should not be used as pawns in disagreements between sports organizations. Stated in another way, athletes should not be used as a way to gain an advantage by one organization over another. This not only is in violation of the athlete’s right to practice sport, but merely causes retaliation by both organizations against athletes who compete in the other organization’s events, placing the athletes in the middle, without recourse and without having committed any wrong, except fulfilling their desire to compete. It further ignores that competition among organizations can be beneficial to sport.”

The World Dance Sport Federation has rejected this and the Olympic Charter and they have brought division and disunity to a once united sport. Their support is declining.

If you believe in dancers rights, the freedom to choose your own future and to bring unity back to dance please sign this petition called on the Olympic Organisation to expel as their Internatonal Federation the World Dancesport Federation and only readmit dancesport when it is at peace and the two major organisations working together for a better future for all .