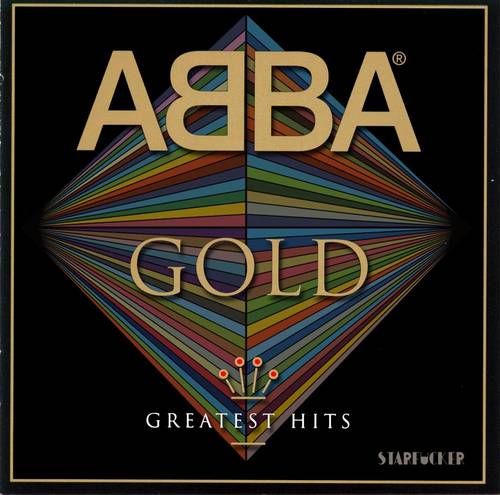 It's a near crime it hasn't been done yet.

The notorious band, STRFKR, has grossed a large, dedicated fan-base , from a once minimal cult following in 2008. They're cherished Indie Synth-Pop sound has found it's way into the hearts of thousands.

Josh Hodges (band head) can be considered a seasoned veteran when it comes to covering pop songs. Most acclaimed for "Girls Just Want to Have Fun" (Cyndi Lauper) and "Burnin' Up" (Madonna). On top of these works, before Josh began STRFKR he had a solo-project by the name of Sexton Blake, which only produced covers.

Considering STRFKR's iconic reputation for laying down choice covers, and ABBA's seamlessly flawless match for the band's style, it's a miracle the prophecy hasn't already happened. I'm sure the cover would fit like a puzzle piece into their upcoming album. When I originally proposed the idea of STRFKR covering ABBA in a youtube comment, it accumulated over 100 upvotes in very a brief amount of time. Give the people what they want.

STRFKR covers any ABBA song of their choice, however they like.

While I'm Alive, I'd like to hear STRFKR cover ABBA.