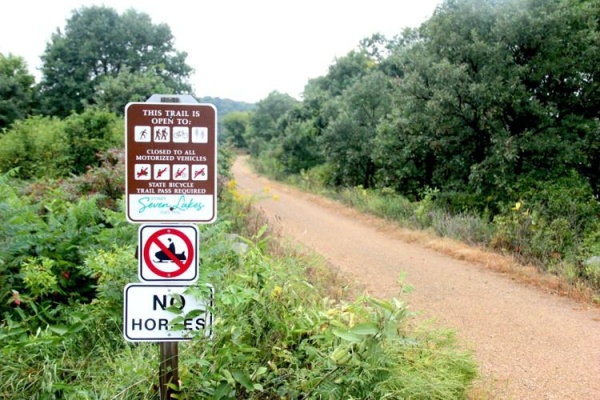 A draft released on the use of the Stower Seven Lakes State Trail (SSLST) is promoting mixed uses. Toole Design, who drafted the plan, shared the overarching goal is to offer as many recreational opportunities as possible while maintaining each participant’s ability to successfully engage in their activity.

The unveiling of Toole Design’s Draft Plan review regarding the SSLT was slated to take place at the Environmental Committee meeting Jan. 22. Toole Design has rescheduled for Feb. 12, but their review was made available for viewing on Polk County’s website.

At the June 18, 2019 meeting of the Polk County board of supervisors, Resolution 25-19 was adopted to authorize the continuation of the trail master planning process for the SSLST. In September 2019, Toole Design was hired as a consultant to assist county staff in the development of this master plan.