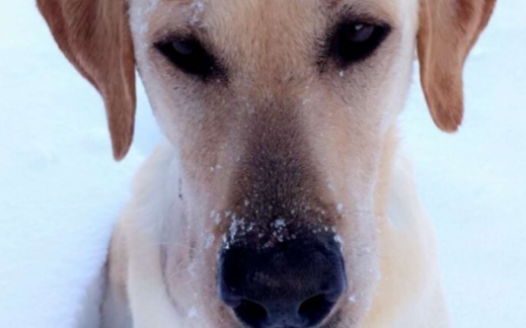 In 2017, 14-year-old Canyon Mansfield's 3 year old dog, Casey was killed by a Cyanide Bomb, or M-44. Canyon had touched the top of the M-44 and it had exploded. Next thing, Casey was on the ground with red foam coming out of his mouth. Canyon ran to get his parents, and when they got back, Casey had passed away.

People have been protesting against cyanide bombs for years, but the government refuses to stop making them. They have killed millions of dogs, and even more housepets. They can even kill humans. So is the government willing to kill a housepet, plunge a family into depression and kill people, just to control coyote population? Just so coyotes don't kill cows?