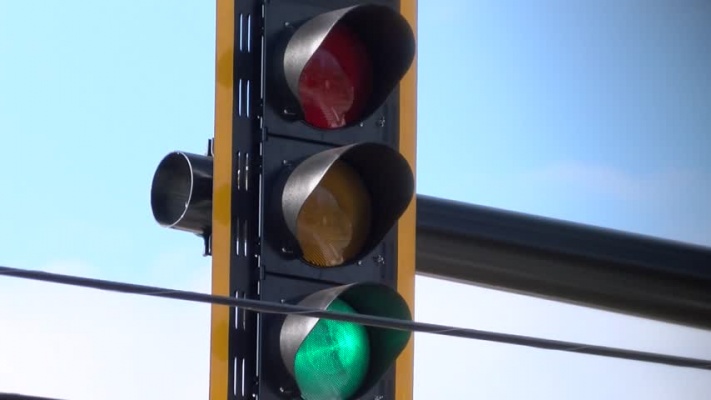 Traffic in these two areas is both dangerous and of greater magnitude than stop signs can accommodate, this is a safety issue of upmost concern , several fatalities have been recorded especially at the Airport Rd location where there is no visibility due to the railroad bridge located in that vicinity.