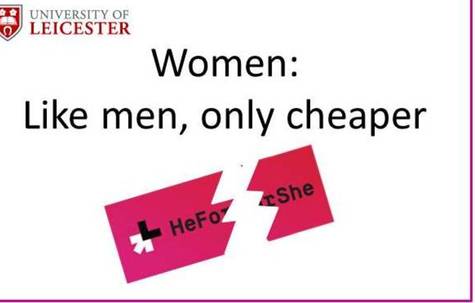 We the undersigned feel that the issue of gender pay gap is such an important and embedded value that to try and address it on the back of annual pay rounds doesn't do it justice. It is particularly hypocritical to allow UCEA to represent the University of Leicester in this way when they have just launched the He4She campaign,