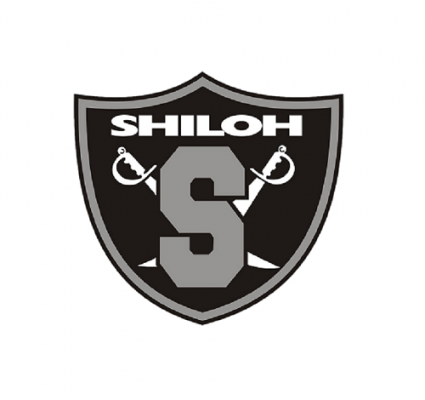 To Whom It May Concern,

We, the student band parents, have some concerns about the upcoming academic school year.

Just recently, it has come to our attention that the school's daily curriculum will change from eight period days to seven period days. They will be introduced to a “block” system that would allow the arts to be an option on “Generals Day” rather than having it five days a week as an elective. We are not in favor of the block system as it does not allow continuity of structural class time in band.

Band does not just consist of performing music and marching, but actually developing a skill that is pertinent to the student’s ability to learn scales and techniques which earns scholarships. Having band five days a week as an elective has proven in the past to build the strength and talent needed for the students to perform at the highest capability in which Shiloh High is known for.

The parents whom signed the attached petition disapprove of the block schedule and insist that Shiloh High remain using the present elective system for our students.