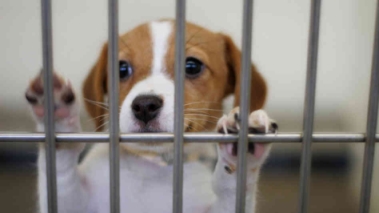 Stop Use of Gas Chambers

We urge Governor Patrick L McCrory of North Carolina to introduce legislation outlawing gas chambers to euthanize animals, end the practice of euthanizing healthy dogs, cats, puppies and kittens, and encourage spay/neuter of pets to reduce population, reducing euthanization rates from over 80% (dogs) and 96% (cats) as recently reported for Davidson County shelter. Use of gas chambers on innocent animals is inhumane and unacceptable.

Use of gas chambers to euthanize animals is cruelty in its most egregious form. Gas chambers frighten, torture and painfully execute innocent animals in the most horrendous manner, often taking as much as 30 minutes of suffering, during which time the animal suffers, while fighting to breathe. There is nothing humane about gas chambers.