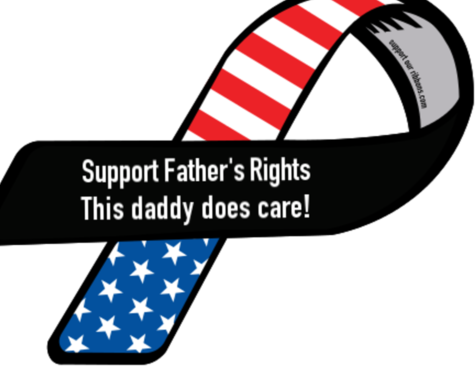 We as Non Custodial parents, not speaking of dead beats, are speaking up about the family court system and how current child support laws are doing more harm then good. Many non custodial parents are arguing that the system is set up in such a manner that the non custodial parents are destined to fail (simply paychecks without parental rights). They claim that astronomical child support obligations are forcing them into debt while they have no part of their children's lives.

With the amount of interest and late fees that are tacked onto child support obligations that have not been paid on time for whatever reason,small debts are accruing into escalating problems quickly. Us fathers who pay their child support on time claim that the amounts usually ordered by the courts are so high that the non custodial parent cannot afford to meet the obligations as well as their other financial obligations.

In my situation, I pay the child support out of my paycheck(which I don't have a complaint about) yet I have no parental rights as the father, when I ask to see my daughter her answer is no. I have talked to the local child support agency and they're only concern is the payments only. Our goal is to petition the state legislatures with three million signatures that will automatically give the non custodial parents (fathers) mandatory rights such as shared custody 50% which will Switch the tables within the local childsupport agencies and the mothers will be obligated to pay us fathers childsupport as well as subject to the same astronomical childsupport obligations and fees as the system of childsupport imposes upon us fathers.

I created this petition to acquire three million signatures and bring before president Donald J Trump and to congress. A change needs to happen because it is not fair for us fathers and we are more then a paycheck.