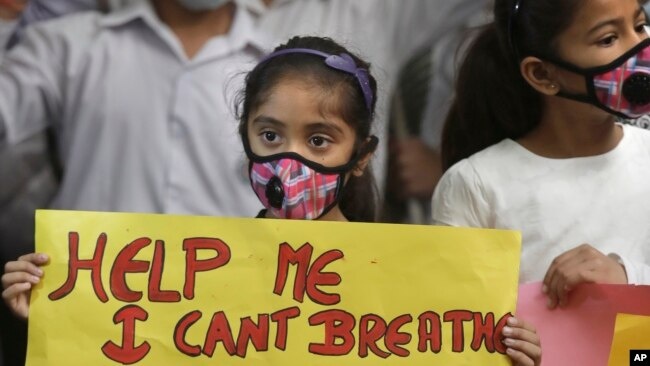 Stop Tunnel of Death in Maastricht

The city of Maastricht is building a tunnel that will release 3 times the amount of pollution in our community. This will increase the likelihood of terrible diseases and eventually death. According to WHO, 7 million people die of pollution every year, and that is for folks who don’t even have the levels of pollution we will get.The city does not care about our community and is willing to sacrifice us and our children for a motorway. Sign this petition to help us hold the city accountable.