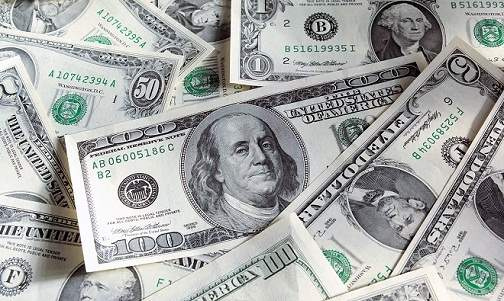 Boondoggle is defined as, “A project or scheme that is considered a waste of both

time and money, yet is often continued due to extraneous policy or political motivations”.

Did you ever wonder how a really bad idea gets so far? The high speed train

from Fresno to Bakersfield CA, for example. The cost soared to 77 billion

idea. The ART project in Albuquerque; how do these things defy all the

evidence to go on and on until everyone is embarrassed and frustrated?

We have our own boondoggle in Edgewood! The Mayor wants to condemn

and take the EPCOR water system. There is a world of evidence that predicts

how the process is going to go, and it is not good (click on

http://truthfromthetap.com/condemnation/ to see for yourself).

Indebting the town to an obligation bigger than we can repay, to buy a utility

the town stands no chance at all of being able to run economically or well, is

delusion. There is also the ethical and moral issue of taking the product of

someone else's work and money by force of law.