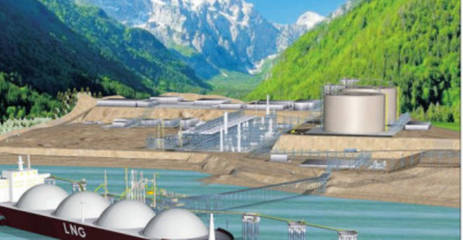 This is why it is absolutely crucial for the people of West Vancouver as well as greater Vancouver to come together and stop this plant.