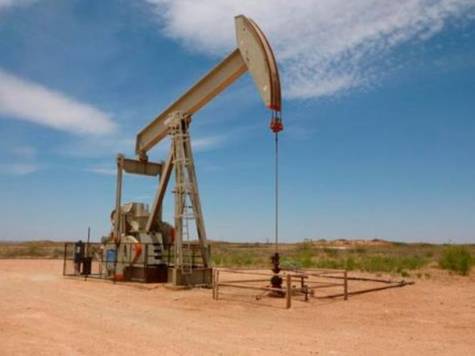 The proposed BLM rule1004-AE14 on Waste Prevention, Production Subject to Royalties, and Resource Conservation is expected to cost companies in the extractive industry up to $179 million per year for compliance. In addition, this rule is duplicative of measures in the Clean Air Act and unnecessary.

At a time when New Mexico has one of the worst unemployment rates in the nation, we believe this rule would be devastating and lead to further job loss. Due to significant compliance costs estimated at $179 million per year, we believe the rule could potentially lead to thousands of gas wells being shut down further exasperating the precarious financial situation for the state of New Mexico.

According to EPA data, methane emissions are down 11 percent from 2005 to 2014, while production is up. Natural gas producers are already taking steps to reduce methane emissions from venting and flaring and working diligently to minimize leakage. Thus, the proposed BLM rule is unnecessary.

Poverty in our state and the well-being of our children will be made worse by the proposed BLM. It is estimated that 5 percent of the wells operating in New Mexico could become permanently uneconomic if the rule is implemented so they would have to be shut down. New Mexico cannot afford thousands more lost jobs the proposed rule would cause. I urge you not to implement the proposed rule and allow our natural gas producers to continue voluntary methane emission reduction efforts and compliance with other rules/regulations already in place.

Thank you for taking my comments.