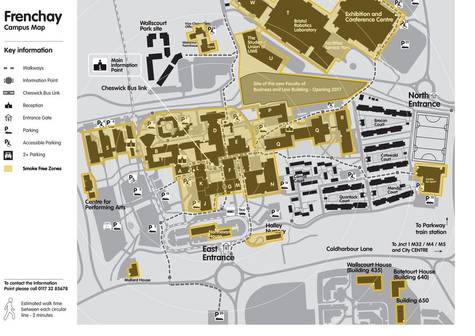 In January 2016, UWE plans to implement a ban on smoking on campus. Their "Smokefree policy" states this is to comply with the Health Act 2006 (which broadly bans smoking indoors) but admits the wish to "surpass" it.
The problem however is this is neither beneficial to students, who will now have to walk at times 10/15 minutes to smoke, nor lecturers who will inevitably have an increase in late students (there are also a large number of staff who smoke).
The argument can be made that this is a health issue that the university has the right to impose. Yet cigarettes and tobacco are sold for profit in all 3 SU run shops on campus. Furthermore it is not unreasonable to call the majority of UWE students adults; surely at this point in education a level of autonomy should be granted to the attendants, who are paying £9000 a year. It also bears mentioning that every Tuesday students flock to a ritualistic binge drinking night at the student union, again where the university profits from the unhealthy lifestyles of students.
How, therefore, does UWE justify this ban. This petition calls for an open dialogue regarding this issue.