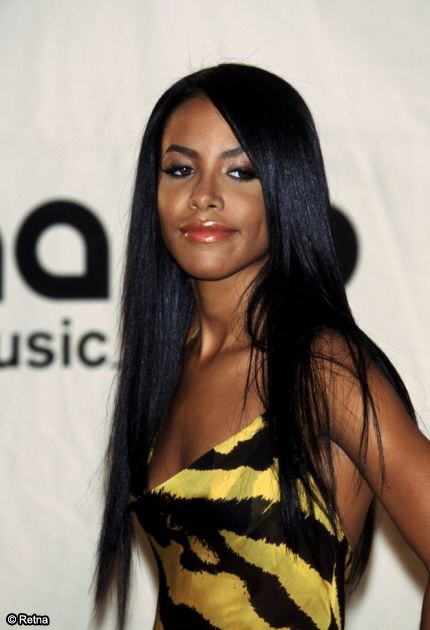 3667 people have signed this petition. Add your name now!

This petition is to stop the making of this Aaliyah biopic. It's wrong that Aaliyah's mother or brother didn't have a say so in this movie that is being made. The fans didn't get a say so and neither did any of Aaliyah's friends. As her fans, we're going to do anything in our power to stop this movie. Little do we know, this is hurting Mrs. Haughton and Rashad. They're about to make something that didn't even get approved from her family. That is beyond disrespectful. If you agree that this movie shouldn't be made, you need to vote. If you really respect Aaliyah, you have to respect her mother and her brothers wishes. It's only right. It was Aaliyah's life. And they're taking it too far now. We need to put a stop to this!