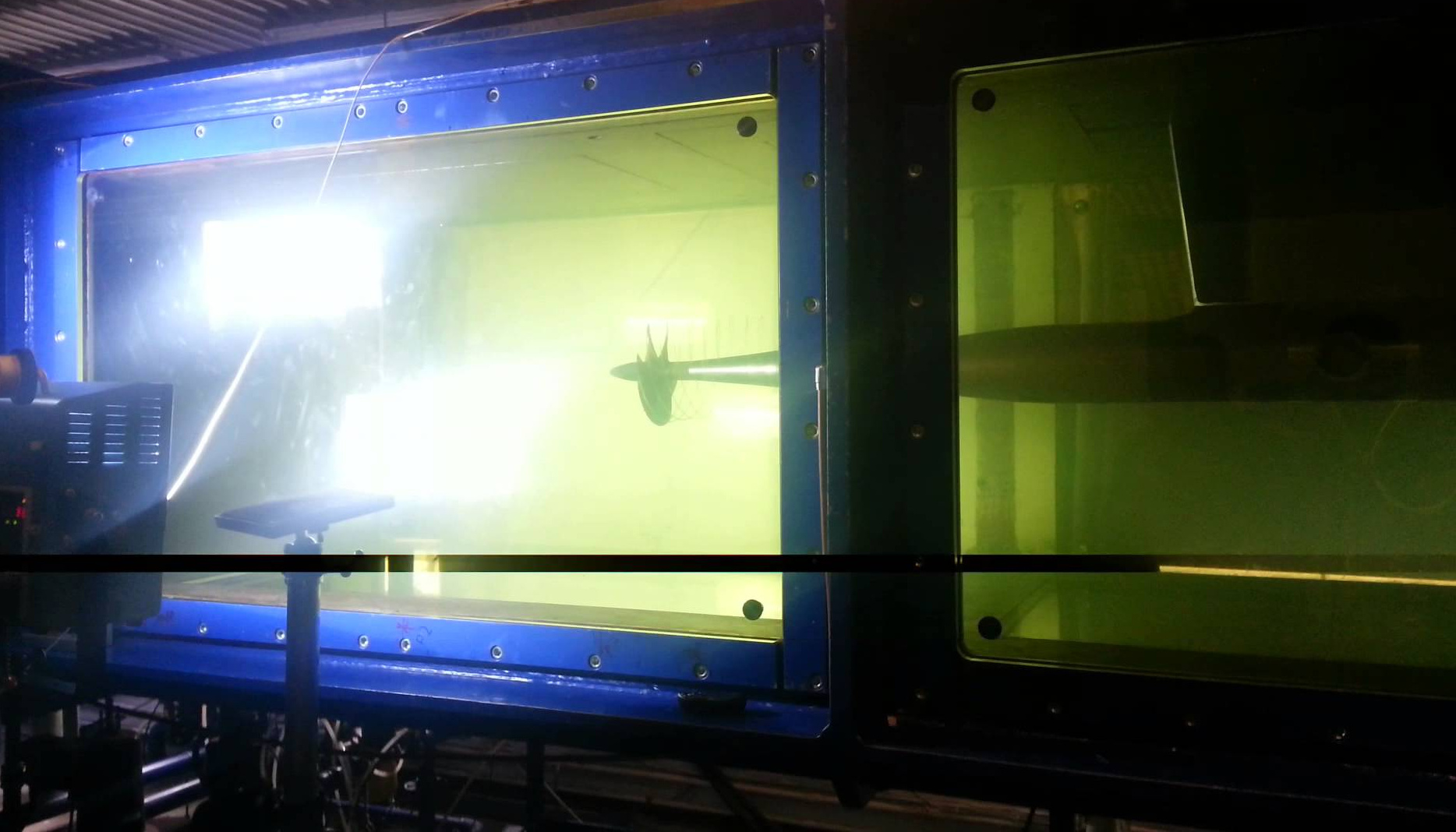 Stop the relocation of the Emerson Cavitation Tunnel

480 people have signed this petition. Add your name now!

The Emerson Cavitation Tunnel is being relocated to Blyth at very short notice without any consultation with Newcastle university staff, students or stakeholders. This is all to make the current historical hosting building more aesthetically appealing for events and celebrations.

The rushed decision will cause the abrupt ceasing of all current research activity and an estimated one year of downtime. This includes four PhD projects, two major European projects and consultancy work.

The Emerson Cavitation tunnel has been successfully operating in Newcastle University (NU) since 1949. Being adapted to the ever-changing needs of the industry, the tunnel currently stands as the only operational cavitation tunnel in all UK.

Notwithstanding its thriving academic and industrial activity, the decision born within the NU's managerial board to remove the tunnel from the University campus is putting this facility, all the involved personnel and the reputation of the School of Marine Science and Technology under threat.

We ask you to sign this petition which will be used to make an appeal to NU's Vice-Chancellor, Prof. Chris Brink, asking to stop the actual relocation plan and consider a suitable scientific plan for the good of research and the reputation of Newcastle University.