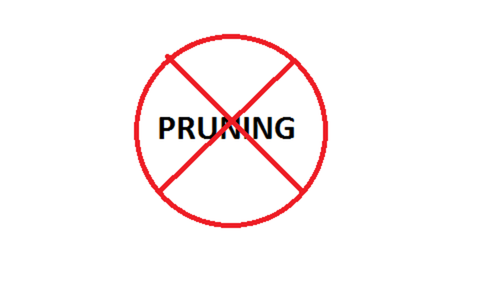 Tons of your loyal customers (those, who have played World of Warcraft - arguably your most successful game - ever since it was released) are begging you to stop ability pruning, which is being currently done in World of Warcraft: Legion Alpha. A lot of high rated PvP players and even PvErs that many people look up to are asking to stop the pruning, providing that is not healthy for the game AT ALL. You are pruning the wrong abilities and in that way you're lowering the skill-cap. You may think that an easier game could attract new players, but that is not the point. As a player who began playing in Warlords of Draenor, I wish I was able to play it back when pruning wasn't done yet. This is a game, where you need to look up to someone, try your absolute best to improve and join the Greats. If the pruning passes, many of loyal customers (not casuals, that will quit anyway) will just unsubscribe and in that way, they'll lead the path for the sheep (people that look up to them). Please think this thoroughly and make the right decision.