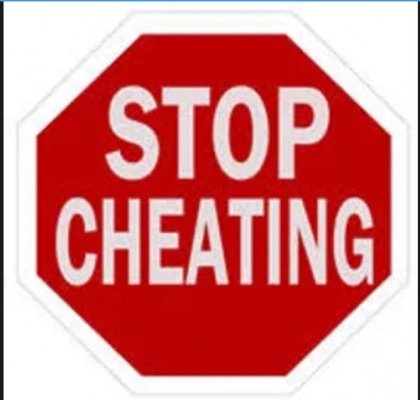 We the undersigned want the sites giving out "Cheat code" to help players steal from internet games. Games like Xtreme Grand Tanks are being over run with players using these illegal cheat codes to obtain gols, silver, vip which honest players have to pay for.

They also illegally enhance thier tanks capabilities so it has more power than a fully upgraded tank in the same group or even their tank is of a lower group but it can take out a big tank with one shot. Now the honest players have paid for every upgrade they have on their tank, while the others just attach an illegal cheat code obtained from these cheat sites.

This practice is now ruining the games with many players leaving them and searching for games without cheat codes in use. Its time these illegal sites were banned from the search engines and Google, Bing and Fire Fox to name just 3 stop giving them a platform on their sites