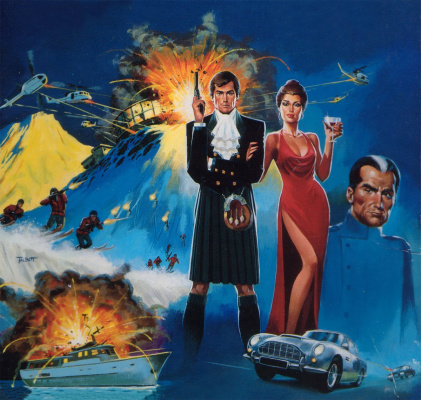 For the 26th Bond Film they want to remake On Her Majesty's Secret Service. Please we must stop this!! We love James Bond and we want to look forward to a NEW James Bond Adventure. There is plenty of literature and material to make James Bond films. We don't need to see a remake, all the James Bond films are wonderful. It would be profane to remake a sacred Bond film that stars Diana Rigg of The Avengers in it. Please, spend the megabucks on a new Bond adventure. Thank you so kindly.