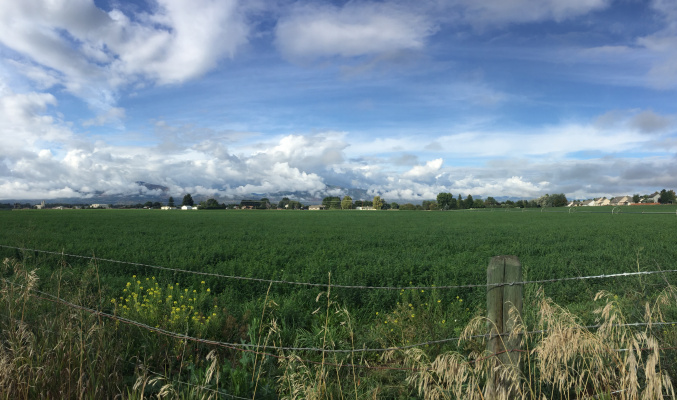 The 57 acre field off Mullan Road and Flynn Lane will be developed soon. Developers have requested rezoning to allow higher density housing and businesses in the area. They also want to amend our city’s 2015 Growth Policy to allow greater densities than it originally advised.

We, the undersigned, do not feel these changes reflect careful consideration of the effects higher density housing will have on this neighborhood’s citizens, schools and roadways. While we support local development following the current zoning, we request that the City Council maintain the original zoning and Growth Policy designations.