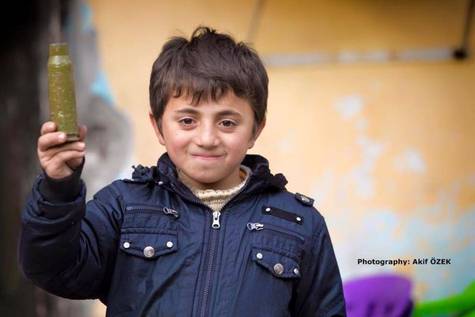 We hereby undersign this campaign to emphasize the urgent need to help put an end to the mass slaughter and killing of the Kurds in Southeast Turkey where the Turkish regime is leading a massive ethnic cleansing campaign, using NATO’s heavy weapons, against civilian Kurds, most of whom are children and women.

We urge you to pressure the Turkish government to stop these massacre and to take all the necessary precautions to protect the civilians from the intended Turkish crimes against the Kurds.