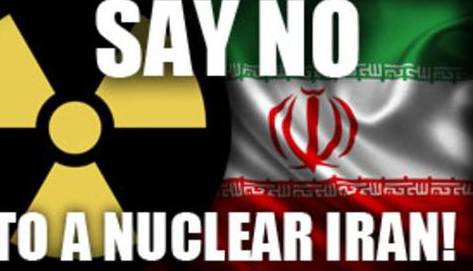 From: We the people of the United States of America

By signing the petition, we believe it is Iran's intent to gain the materials necessary to not only threaten America's security, but that of our ally Israel, and threaten the Middle Eastern Region in order to hold them hostage.

By signing this petition, We are telling the U.S.Congress to vote against this bill and all other bills that will Iran access to nuclear material or lift sanctions making it easier for them to produce or procure nuclear material.

Senators, PLEASE REMEMBER that you are a representative of the people of The United States of America. We are asking you to vote against this bill in order to protect America and her allies. If you fail to do so. "We the People" will hold you accountable. And WE WILL REMEMBER this come next election. IF NOT SOONER!!!!!