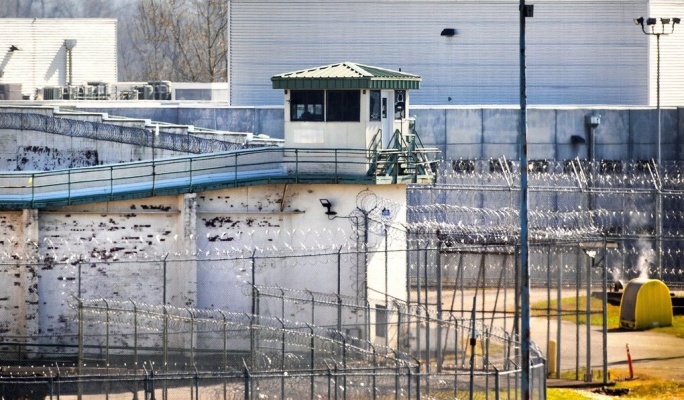 Stop the Insanity at Washington DOC. Give Dignity and Safety Back to Incarcerated Individuals

We, the undersigned, represent not only ourselves but the thousands of concerned family members and loved ones of those men and women currently incarcerated in Washington state DOC facilities.

Since the beginning of this pandemic in March, 2020, the Department of Corrections has been playing catch-up to a very sophisticated enemy. Initially, no one understood the severity of the current virus, nor did they foresee the tremendous impact it would have, not only on the free – world, but (even more so) on the incarcerated population. Governor Inslee, in an abundance of caution, set in motion the release of several hundred individuals who were close to release. The objective was to bring down the population of the states prisons in hopes of “flattening the curve“ and keeping the prison system as virus – free as possible. Unfortunately, we all know that did little to no good.

In the past several months there has been an alarming increase of the number of positive cases in almost every facility in the state. It began as a small wave and yet is now tsunami-like in its intensity. There is a little that we, as family members, can do other than watch and pray. We have all seen what can only be described as flagrant mismanagement of this crisis especially these past three months. Each individual facility is supposed to be following guidelines from Olympia. Unfortunately, Olympia is more interested in covering their butts than they are actually doing anything to help the population of the individual facility. We hear over and over again how they are concerned “1st and foremost“ about the safety of those entrusted to their care. This would indeed be laughable if it was not such a scary topic. The policies handed down from Olympia amount to tepid, limp wristed, bureaucracy. It does nothing to help those men who are living on the floor of a gymnasium with one toilet between 100 men. It does nothing for those Who are living three men in a 8 x 10 room with two beds. It does nothing for those who are forced to work in their units despite being tested positive for the virus. It does nothing for those who are symptomatic and are having to deal with this horrible virus in total isolation, with any medicine to help them in the battle. Just this past week one unit in the Washington State penitentiary had 70 out of 120 men test positive. These men are put in a single-man cell on full lockdown. Their only human contact is a nurse's visit two times a day and when their meals are brought to their cells. This is whether they are symptomatic or not. Gary Ridgeway even gets an hour of outside yard time a day, why not our loved ones!

It is quite clear to those of us watching in disbelief and horror that whatever policies are in place could not be less effective. In fact, it is these very policies, in conjunction with standing DOC policy (non-covid related) that is making life within the prisons of Washington state an existence that is barely human and certainly not humane. Our calls and letters and emails to headquarters in Olympia have been either brushed aside, ignored, or worse, patronized almost to the point of embarrassment. We are through trying to follow the “chain of command“ and are asking our legally elected officials to step in and make immediate and necessary changes. We demand you to do what you were elected to do. Represent us, protect us, and uphold the oath that you all took upon entering office that you would listen to your constituents. We do not want to be pandered too. We do not want to be humored. We want action. Effective, concise, direct, and immediate action.

We know this is a complicated issue but that is why we have elected intelligent, individuals to the state government. It is time to work for ALL your constituents, not just those with deep pockets. We need your help and we will be watching and voting...