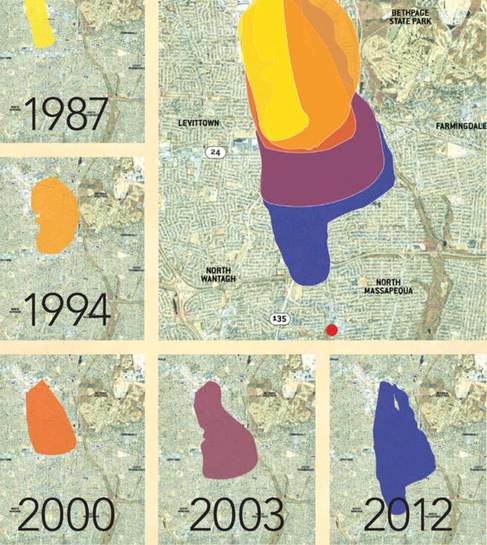 The toxic plume emanating from the Bethpage Northrop Grumman/Navy site has been spreading across Long Island, closing down drinking wells in its path for the past 70 years, rendering it the number one health and safety threat to Nassau's children and families.

Yet, the state has not aggressively coordinated or forced a cleanup; thus, allowing the responsible parties to drag their feet with the cleanup.

We're calling on the state Dept. of Environmental Conservation to immediately takeover the remediation efforts and cleanup the contamination using Superfund monies and recover those costs from the responsible parties including Northrop Grumman.

We, the undersigned, want the Grumman/Navy Plume delineated, stopped in its tracks, excavated and cleansed of its toxins to protect the health of Long Island families and the sole source of drinking water for all of Long Island.