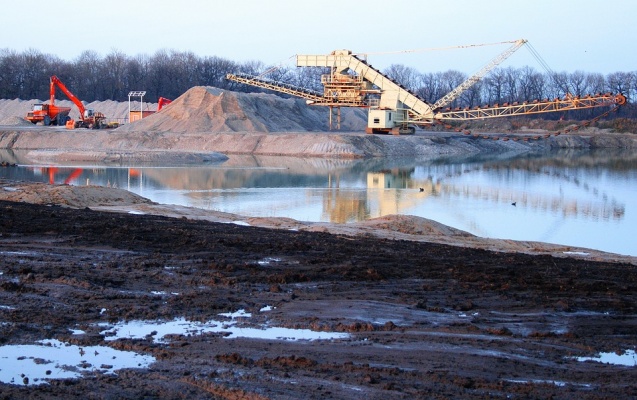 479 people have signed this petition. Add your name now!

TOGETHER, we must stop a gravel pit from being built next to an existing residential development in McHenry County near Spring Grove and Fox Lake.

Farmland east of the intersection of Main Street and Wilmot Road in unincorporated McHenry County was purchased earlier this year by Mr. Jack Pease, the CEO of Super Aggregates. It may have been purchased by a company of another name, but he is the principal owner of the property and the driver behind the plans for developing it.

He plans to develop a gravel pit on the site and mine it for the next 25 years (in 12 phases). This gravel pit will abut up to the Sundial Farms neighborhood. We are strongly opposed to this plan!

Why We Must Stop the Project

We have serious concerns regarding this project that are numerous and wide-ranging. There is no way to know which of these concerns will come to bear until the project is underway—when it is too late. The only way to allay these concerns is to stop a gravel pit from being built next to our neighborhood in the first place.

We don't think that a mining operation should ever be allowed to be built right next to a neighborhood as Super Aggregates is planning to do.

AND WE CERTAINLY DON'T WANT ONE ABUTTING UP TO OUR SUNDIAL FARMS DEVELOPMENT!

A few years ago this same land was targeted by another company to develop a gravel mining operation. It was stopped then, and we can do it again!

Please sign this petition that we will share with government officials from Spring Grove, Fox Lake, and McHenry County as helpful and necessary.