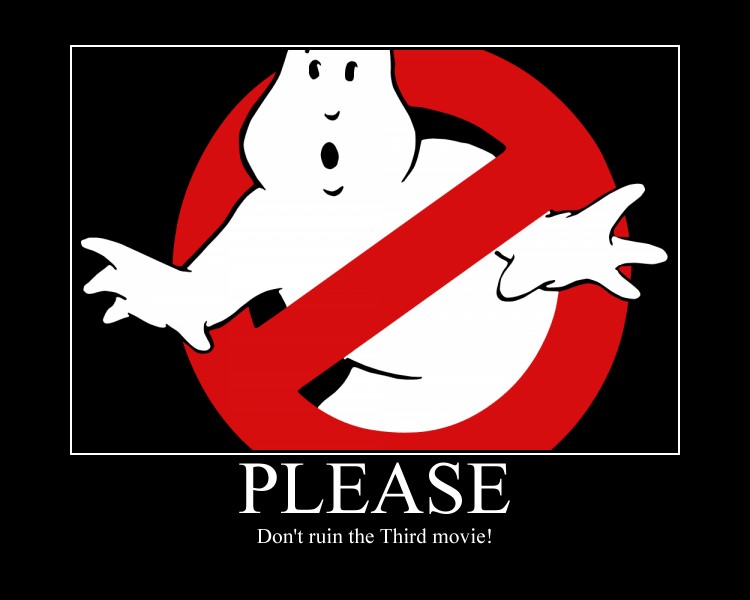 We've had enough of our heroes destroyed and embarrassed. The Ghostbusters are the last of our on-screen heroes who have not been ruined with ridiculous sequels, prequels and reboots. We don't want to see the Ghostbusters franchise ruined. We've lost enough of our heroes to horrible additions by incompetent filmmakers or filmmakers that got too old, lazy and out-of-touch. Paul Feig is the wrong choice to direct. He is a decent TV director, at best. As far as the success of Bridesmaids, that was all due to the talent and charm of Kristen Wiig. Kate Dippold is only a decent TV writer. Ghostbusters is all about the big-screen, it's a cinematic experience and these people are the wrong choice! We, the fans, beg you to stop this from happening. You're only going to anger fans and film critics. Sony doesn't need any more haters than you already have with what you've done to Spider-man. Please, stop. Doug Belgrad, Amy Pascal, Jamie Lieberman and everyone else at Sony Pictures Entertainment (SPE), don't let this happen. I'm calling on all other Ghostbusters fans for help to get Sony to realize they're about to ruin the Ghostbusters franchise.